Login to Complete An Application or to Access Judging Panel

Many national media publications release yearly lists that group young professionals together based on their achievements under a specific age threshold. Whether it’s 25 under 25 or 40 under 40, there’s a lot to admire about these lists, and Boston has plenty of representation on all of them.

We’ve long found our role in this conversation a little different. Ten Outstanding Young Leaders (TOYL) Awards is about Boston’s present, and more importantly, Boston’s future. Past recipients often become transformational leaders in our region’s economy and beyond. Nine years before his mayoral run, Marty Walsh was one of the ten. While still pursuing a masters in public administration, the 1999 class of TOYL winners included Melissa MacDonnell, current President of Liberty Mutual Foundation. A few of last year’s winners include a doctor on the front lines of teen addiction, a rocket scientist, a founder who’s pharmaceutical start-up was recently acquired by Amazon, and so much more.

Once you have been notified of your nomination, you must complete your nominee profile by Wednesday, September 18, 2019 in order to move forward to the judging round! Nominees must be 40 or under by Monday, November 4, 2019.
Questions? Contact Hannah Zinn. 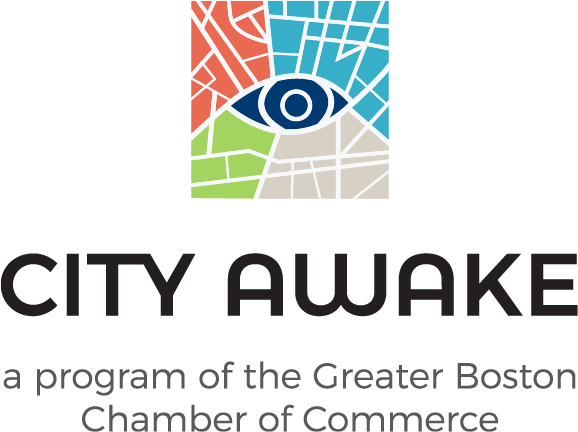